Yoshimitsu Yamada Sensei
8th Dan, Shihan
President - United States Aikido Federation (USAF)Born in 1938, Yamada Sensei started his Aikido career as an uchi deshi at Hombu Dojo in 1956.He was the first Shihan to reside permanently in the United States, moving to New York in 1964 as chief instructor of New York Aikikai. He was a key figure in the spread of Aikido throughout North and South America.He is currently a Technical Director and the President of the USAF, a Technical Director of the CAF and of the Sansuikai, and a member of the Superior Council of the IAF. He has a worldwide following, and travels continuously teaching seminars throughout the United States, Canada, Latin America and Europe. 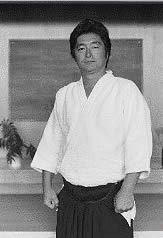 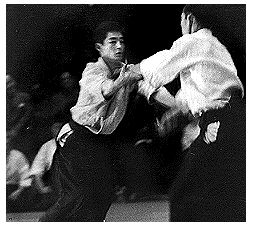 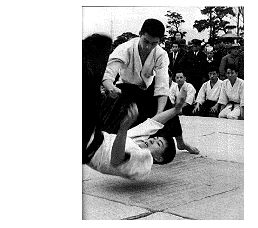 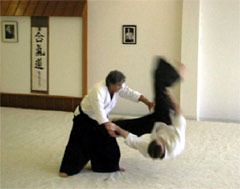 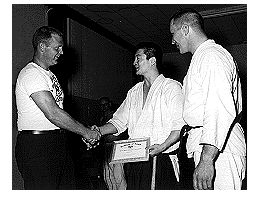 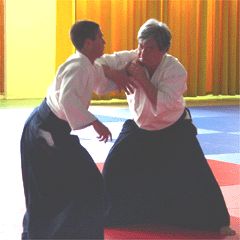 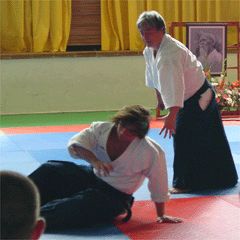 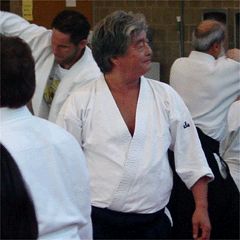 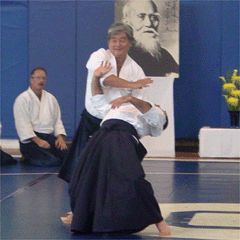 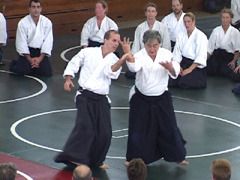 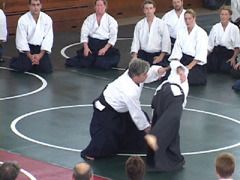 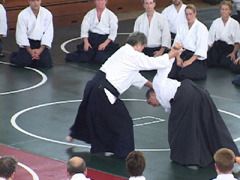 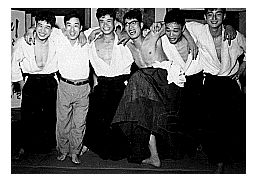 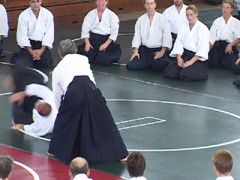 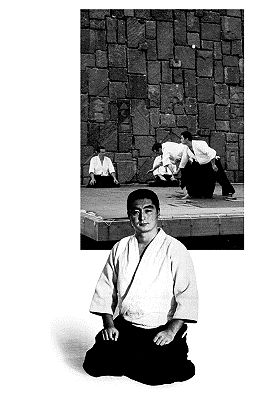 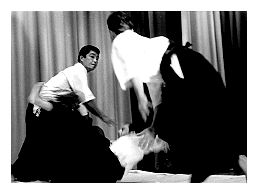 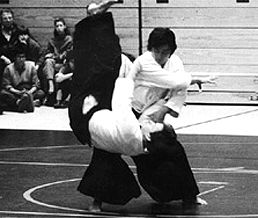 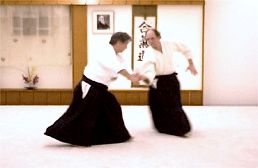 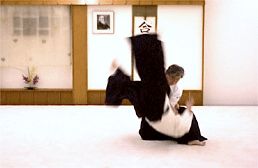 Here is a list of interesting articles and interviews by or about Yamada Sensei:

Here are some videos of Yamada Sensei from all around: