Akira Tohei Sensei8th Dan, ShihanChief Instructor of Midwest Aikido Center (1972-1999)Tohei Sensei was born in 1929, and began practicing Aikido in 1946 under the direction of the founder, Morihei Ueshiba.  He taught for two years in Hawaii prior to moving permanently to Chicago in 1972 where he founded the Midwest Aikido Center.He worked tirelessly in the development of Aikido in the United States and internationally. He was the Chairman of the Technical Committee of the USAF and Chairman of the North American Shihankai.Tohei Sensei passed away in 1999.

Here is a list of interesting articles and interviews by or about Tohei Sensei: 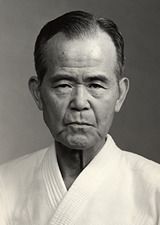 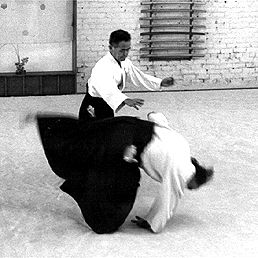 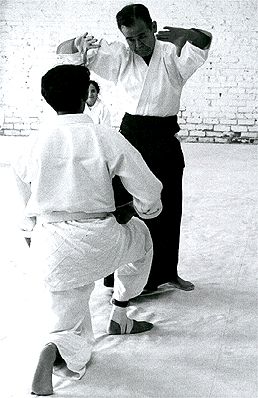 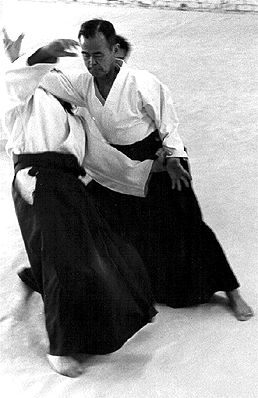 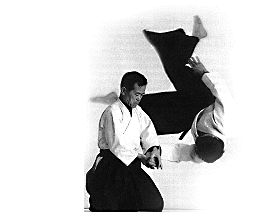 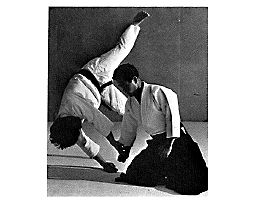 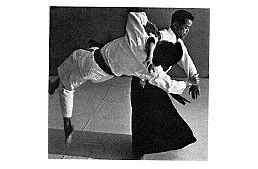 Share photo gallery
Here are some videos of Tohei Sensei from all around: