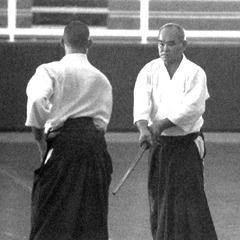 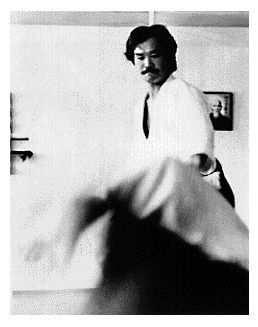 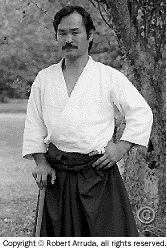 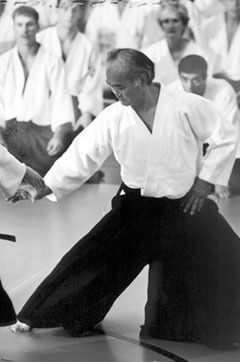 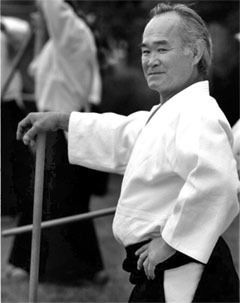 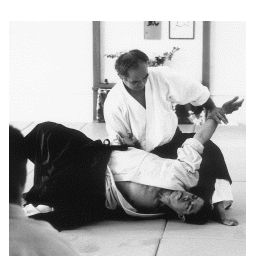 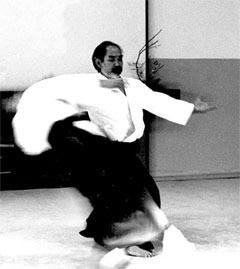 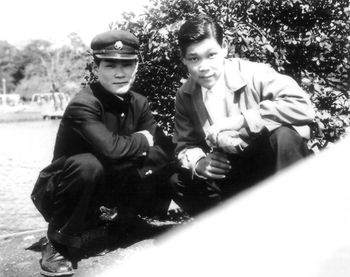 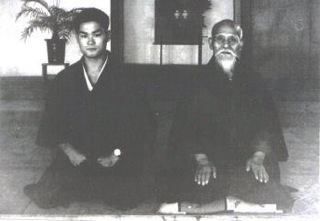 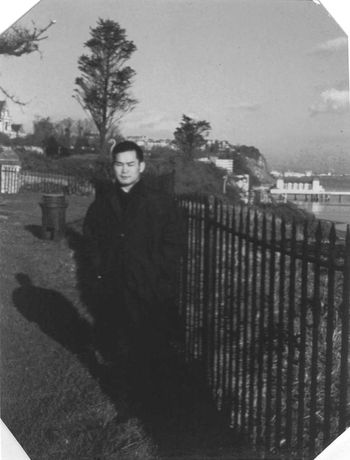 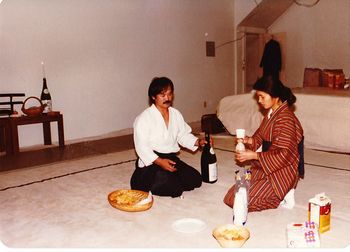 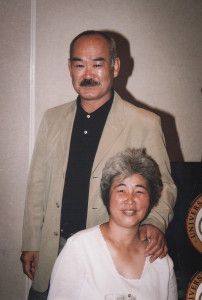 Articles and interviews by or about Chiba Sensei:


Here are some videos of Chiba Sensei from all around: