Nobuyoshi Tamura8th Dan, ShihanHead of the Federation Francais d'Aikido et de BudoBorn in 1933. Tamura Sensei became an uchi deshi at the Aikikai in 1953. He was O-Sensei's favorite uke, accompanying the Founder on numerous demonstrations as well as on his only visit to the United States in Hawaii in 1961.He moved to Marseilles, France, in 1964 as an official representative of the Aikikai. He was a major influence in the enormous growth of Aikido in both Western and Eastern Europe.He was the Aikido Technical Director in numerous European countries and federations and an original member of the Superior Council of the IAF. He conducted seminars throughout the world on a continuous basis until he passed away in 2010. 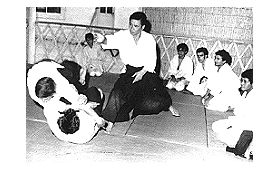 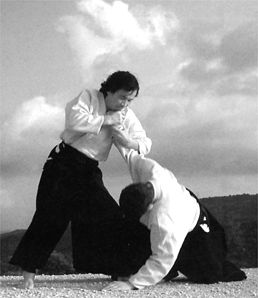 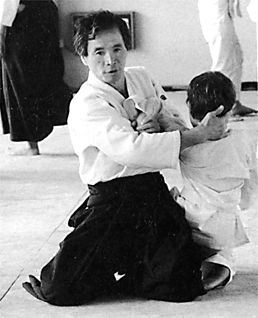 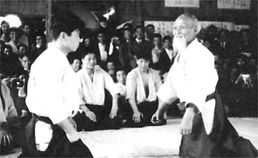 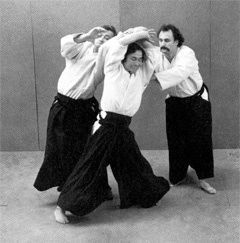 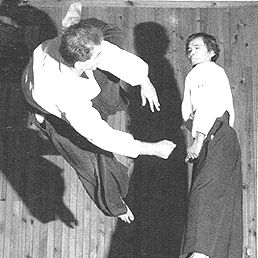 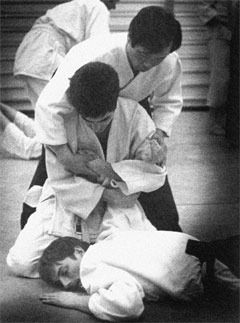 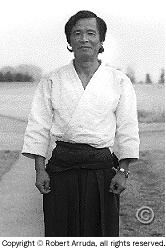 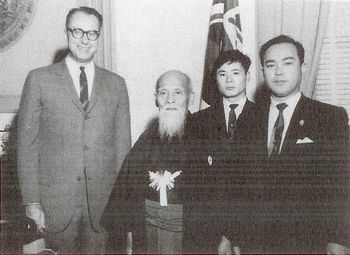 Here is a list of interesting articles and interviews by or about Tamura Sensei:

Here are some videos of Tamura Sensei from all around: