Born in 1940. Kawahara Sensei began his Aikido training at age 17 in Osaka under Bansen Tanaka Shihan, who was a disciple of the Founder.

He moved to Montreal, Canada, in 1975 to teach Aikido and subsequently settled in Vancouver two years later. He is the Chief Instructor of the Vancouver Aikikai and of the British Columbia Aikido Federation and a Technical Director of the CAF.

He regularly taught seminars across Canada, Mexico the United States and Japan. He passed away in 2011. 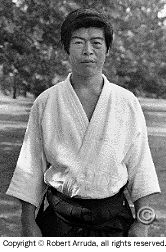 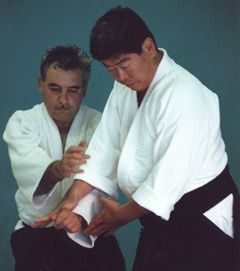 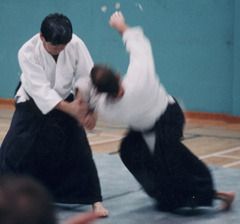 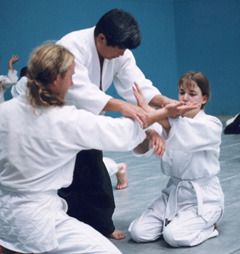 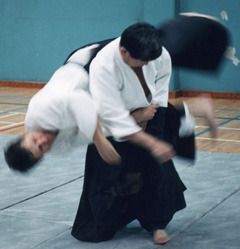 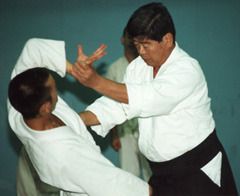 Here are some videos of Kawahara Sensei:
NOTICE: We are currently researching for more articles, interviews, photos, video, and any other kind of media about Kawahara Sensei . If you were close to Kawahara Sensei or have any footage we can republish, please email us at content.aikidosphere@gmail.com. We'll really appreciate your collaboration to our mission.