Seiichi Sugano
8th Dan, Shihan
Senior Instructor - New York Aikikai; Technical Director - Australia & BelgiumBorn in 1939. Sugano Sensei entered the Aikikai around 1957 and became an uchi deshi about one year later.He moved to Australia in 1965 to teach Aikido. He pioneered the spread of Aikido in both Australia and New Zealand before moving to Belgium to instruct in Europe in 1979.Most recently, he resided in the United States and taught at New York Aikikai with Yamada Sensei. He continued to conduct Aikido seminars worldwide and guide Aikido organizations in Australia and Belgium until he passed away in 2010.

Videos of Sugano Sensei Sorted by Technique
(collaboration with aikido-db.com) 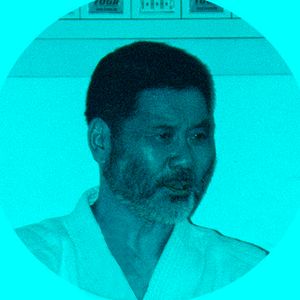 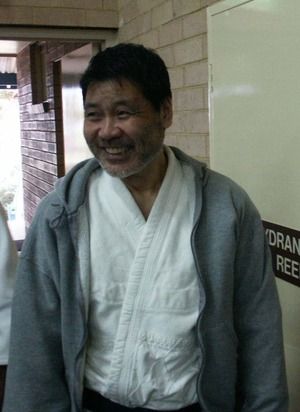 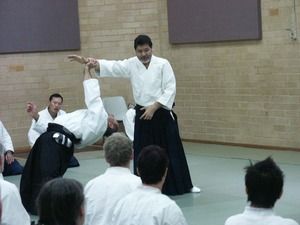 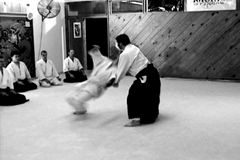 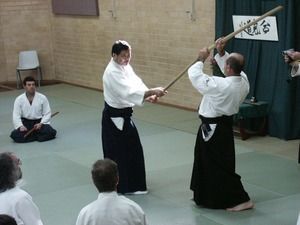 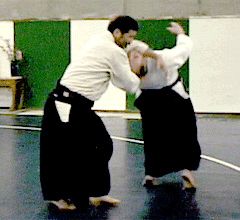 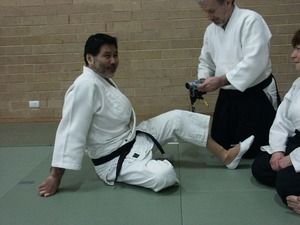 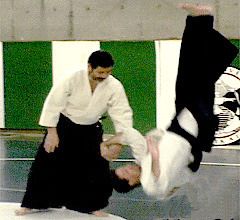 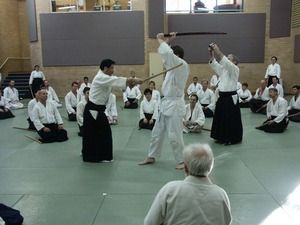 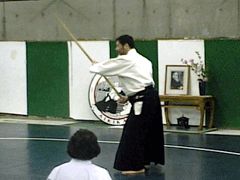 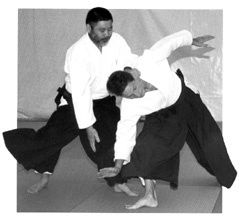 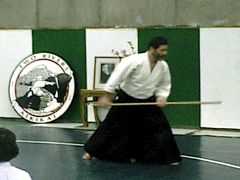 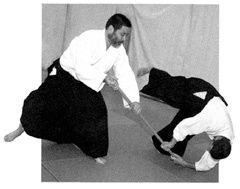 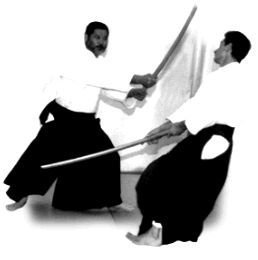 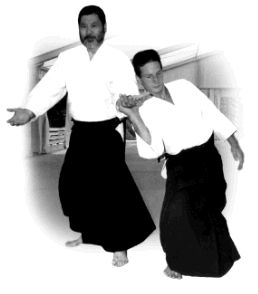 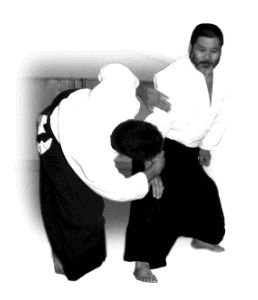 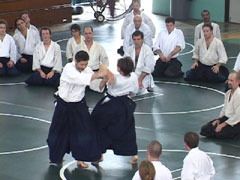 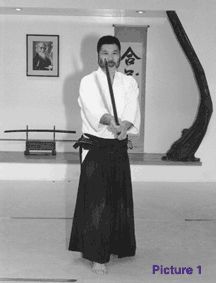 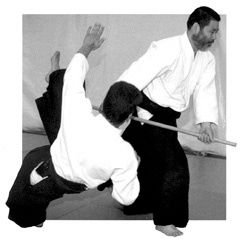 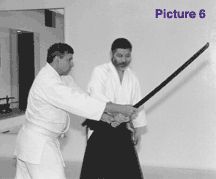 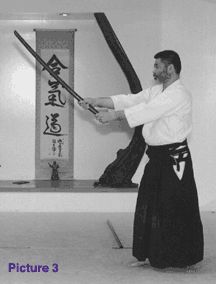 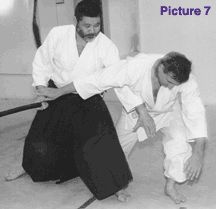 Here is a list of interesting articles and interviews by or about Sugano Sensei:

Here are some videos of Sugano Sensei from all around: